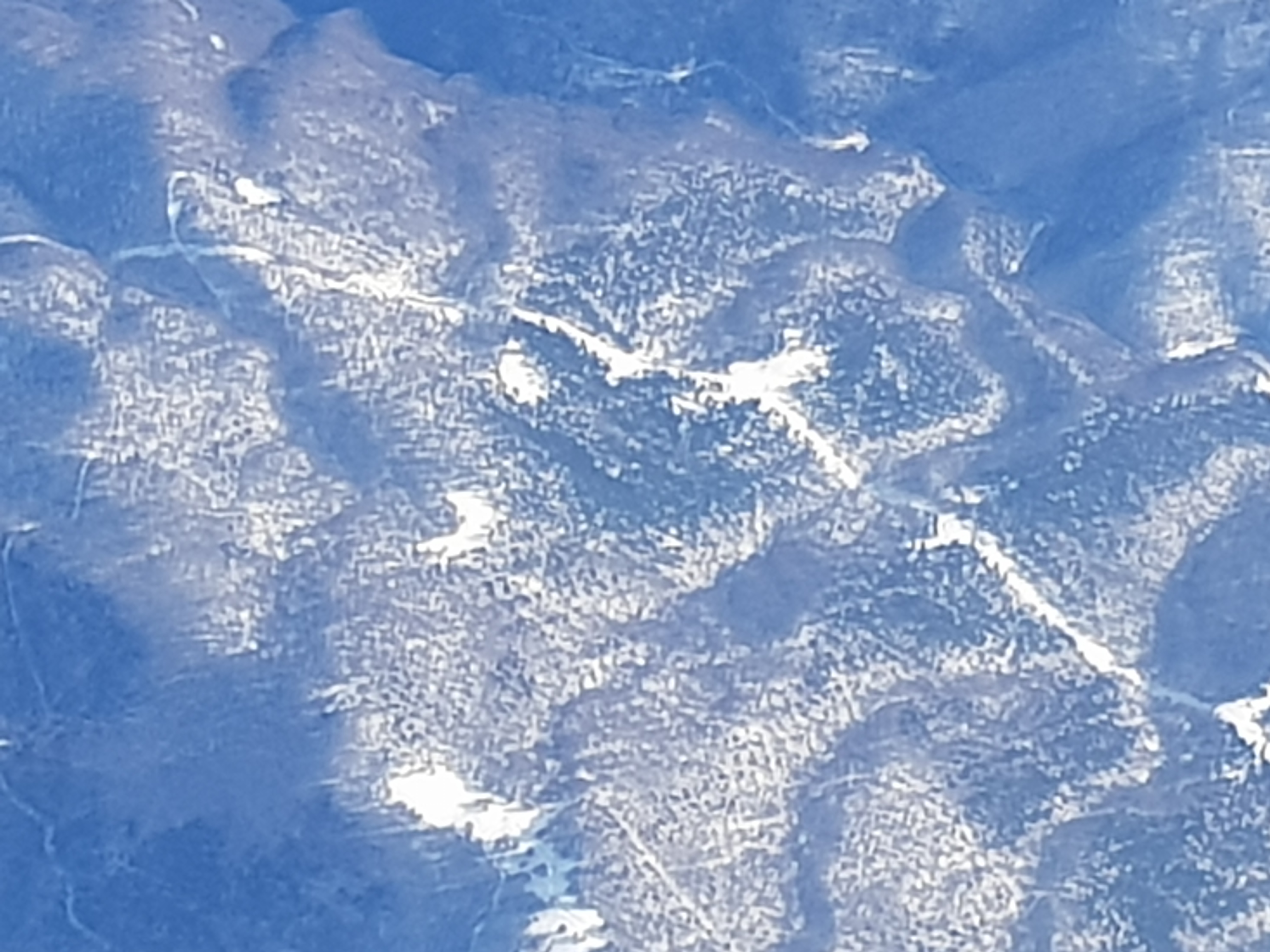 "F-MOG" is Daniella Ljungsberg's first solo album. All the sound sources in the album originate from glass.

Ljungsberg started to record this album during a short stay in her homeland Sweden, originally intending to capture its unique atmosphere.

when she came back to Israel she found out that the hard drive which hosted all of the recordings was gone. She needed to start over again.

She was looking for sounds that will inspire her and help her bring the special soundscapes of Sweden even tough it was recorded in Jerusalem. After a small research as to what these sounds might be, she decided to use only glass.

The material easily helped her to find the still and gentle fragments she was looking for.

F-MOG was the state of mind that guided the creative process of the album.

During the process of transforming the glass into sound, Daniella was occupied with the conflict of how much to manipulate the material and how much she should be loyal to its original sound. The album was born from these questions…